New Mexico President has sold 130 planes of politicians who corrupt

The new Mexican President who is Andres Manuel Lopez Obrador has been sworn. He has vowed to sell all the aircraft that corrupt politicians have used.

According to Finance Minister Carlos Urzua, there are about 60 jets and 70 government’s helicopters will be sold to give money to the public. In on Dec. 2, Mexico’s Finance Ministry held a press conference to announce the sale of the Boeing 787 Dreamliner, which was of President Enrique Pena Nieto.

Reporters attended this event, which was “specially marketed” to the $ 218.7 million special aircraft. This plane has been put into service for two years ago, after Calderón ordered the manufacturer in 2012. According to the Mashable news site, the Boeing 787 Dreamliner is the most modern aircraft. 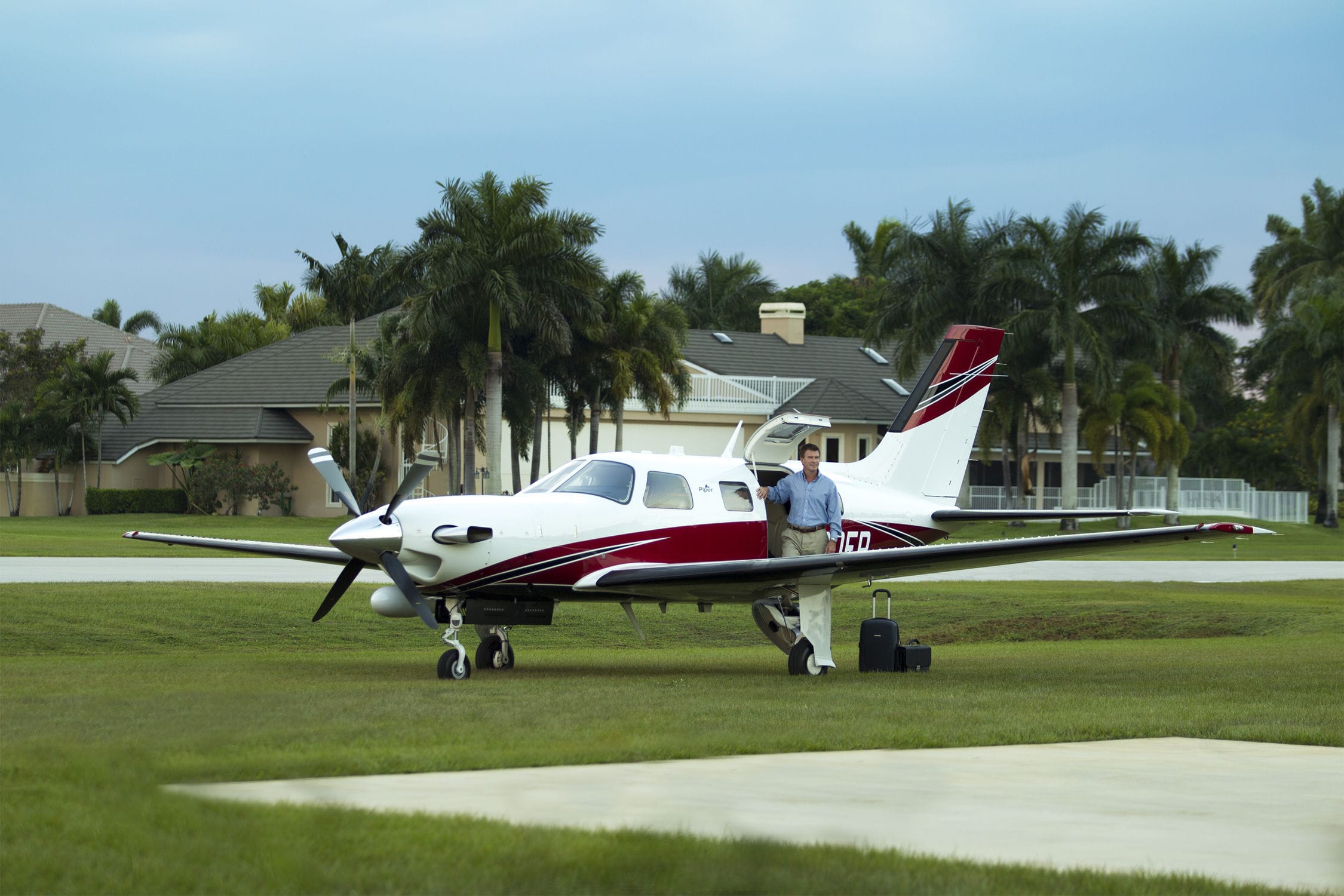 And it is also the most comfortable for the current head. It is known that this special will be brought to Victorville Airport in California (USA) at the request of Boeing to wait for the new owner. The new Mexican president had explained this decision. He said that he was extremely ashamed of stepping on a luxury plane in a poor country.

In addition to his intentions, Mr. Obrador also wants to turn the president’s palace into a cultural center and live in a more casual home. He also announced he would cut salary of leaders in the Government and punish corruptions. The older Mexican Predecessor that’s Enrique Pena Nieto left at only very few supporters. His administration was affected by corruption scandals and the record of murder cases hit a record high.

Then, Obrador said, “What we – the new Mexican government had handed over is just a difficult country. However, we are committed to rebuilding the country.” The first, he will rescue two struggling industries of the country, the oil and gas industry. He is dedicated himself to serving the Mexican people. .