US President Donald Trump is one of the most unique and multifaceted world cultural symbols of the 20th and 21st centuries. Donald Trump is the son of real estate tycoon, billionaire businessman, New York high-class character, reality TV star, Democrat fundraiser and then moved to Republican and 45th US President.

Unlike Bill Gates or Warren Buffet, Mr. Trump’s wealth is always unknown. But no matter how rich he is, it is important that he always promotes himself as a super-rich person, and living like a super-rich. 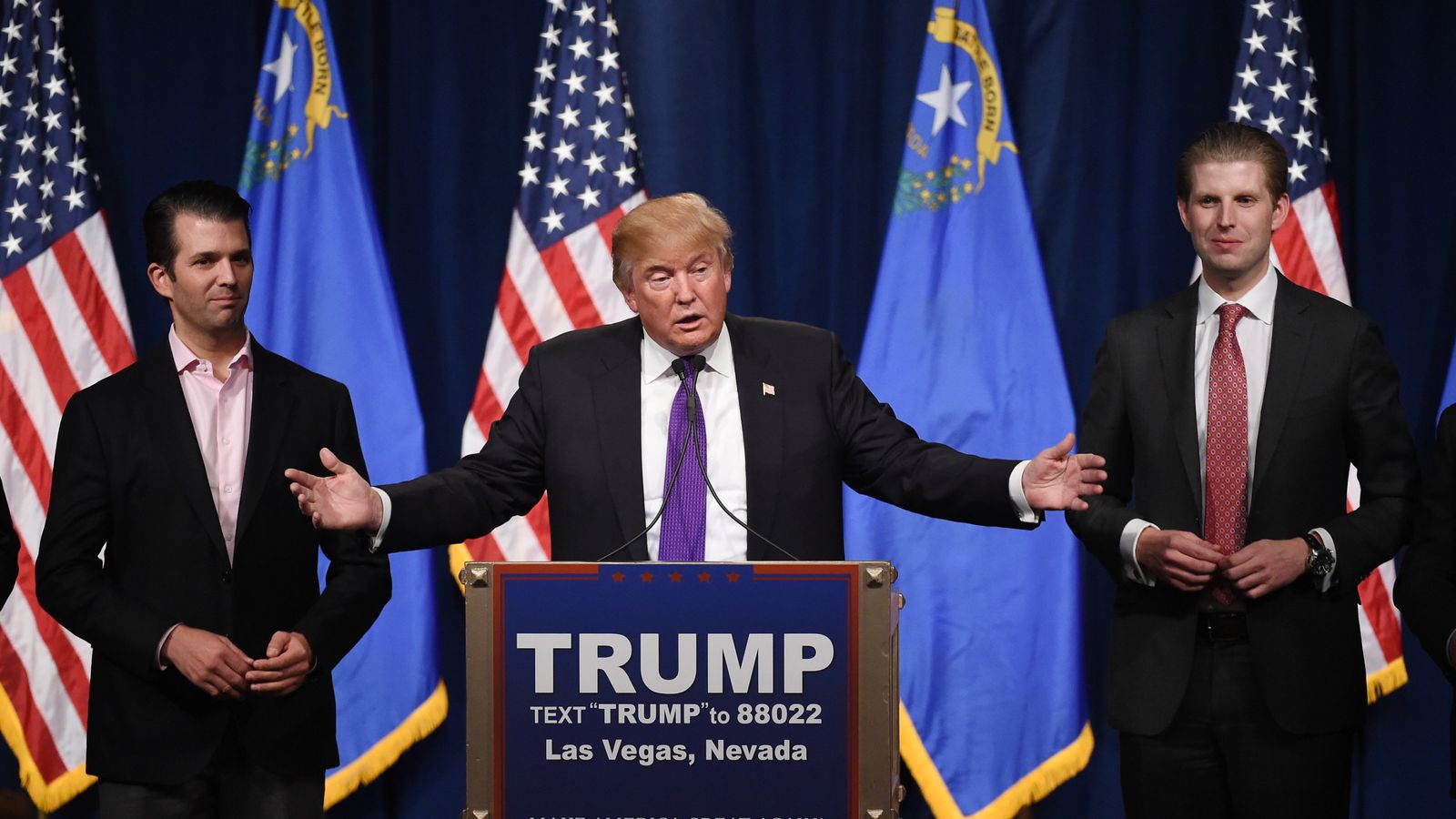 For decades, Mr. Trump has been communicating about his business with a clear idea: turning the name “Trump” into a common noun when people talk about gimmicky wealth and success. And now, anyone mentioned the name “Trump” without thinking about those two things?

The son of a real estate trader who owns one of the most prominent buildings in the sky of Manhattan, Mr. Trump has all the conditions to succeed. But if not a unique and talented person like him, the world will never have such an interesting and multifaceted popular cultural symbol.

Trump is always famous and the Trump family is always rich. The US president has been a notorious player in New York since young. But it was not until the 1980s, when he was over 30 years old, Mr. Trump began to infiltrate the entertainment and popular culture. 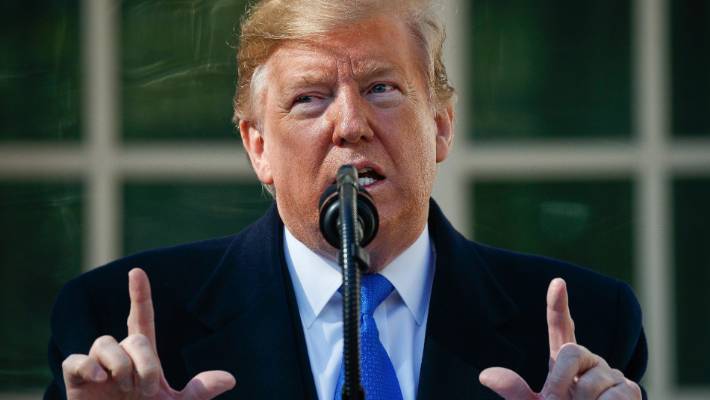 Or rather, he uses mass culture as a marketing tool for his business. Mr. Trump has always been a master of marketing and right from the 1980s. He decided to participate in television programs as himself, a billionaire. One could say that the technique was exactly the same as the family marketing strategy of Kardashian, but it took nearly 30 years.

It is worth mentioning that people never know the personality that Mr. Trump shows on the television is true to his true self, or just how he wants the world to see, as well as knowing the public will like. The boundary between Mr. Trump of fiction and reality has been blurred from decades ago, turning him into a familiar cultural portrait that everyone knows, but not knowing.