Deaf because of wearing headphones

The habit of wearing headphones too much, with sounds that are too loud can lead to hearing loss, deafness, and even nerve damage. This warning made many people startled.

According to the World Health Organization (WHO), wearing headphones often with high volume can cause hearing loss. Currently about 5% -10% of the world’s population is deaf and this rate is similar in Vietnam. Most cases of hearing loss are related to noise, including the habit of using headphones. 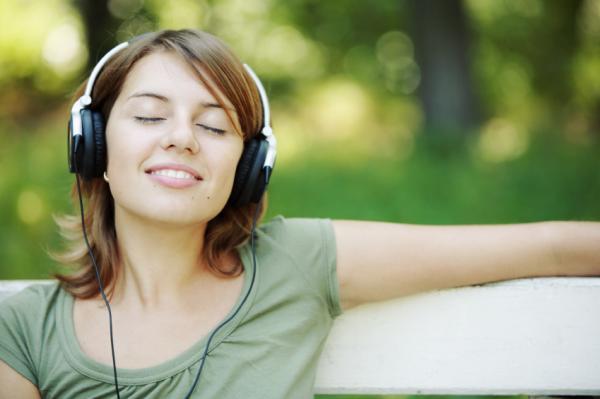 The WHO recommends that the maximum sound level tolerant is 85 decibels, which is equivalent to the noise of a crowded street heard from in cars. This level of audio will be equivalent to the average volume of iPods, music devices …

While current entertainment devices can reach 120 decibels. If the user listens at this maximum volume level within 15 minutes, immediate hearing loss will occur. According to the WHO, there are currently 1.1 billion adults and teenage children around the world at risk of hearing loss due to personal audio devices.

Some people like to wear headphones to sleep, as a form of self-lulling sleep is even more dangerous. The ear is not rested, always subjected to a certain sound frequency, even if it is a small sound, in the long run will lead to deafness. Should only wear headphones in force situations such as not disturbing others, because of the work to do … but should not wear continuously for more than 15 minutes each time to rest the ear.